Home | About Us | Leadership

Does that title sound contradictory?
Rev. Francisco Aisa, Headmaster at Devon Prep since 2015, is committed to forging those two concepts into a single entity of excellence.

Father Aisa believes that while the Pious Schools established under the philosophy of St. Joseph Calasansz have existed for the central principle of the Pious Schools is as relevant today as ever. The Pious Schools have always been student-centered and focused on the spiritual, moral and intellectual development of children with the motto “Pietas et Litterae”. Over time the Piarist Fathers have added the principle of the physical growth of children as well. Father says, “At Devon, our dedication is to the holistic development of young men, encompassing the spirit, mind body. This has always been what Devon is about, we are proud to proclaim it all.”

To accomplish that goal, Father believes that we must understand who today’s young men are – what their lives are like, what their influences are, what their temptations are, and what their learning styles are. The digital age has brought new focus to the importance of visual and auditory methods of learning. It has also impacted, in an important way that we must appreciate, the variety of methods teachers have today to reinforce the communication of information to students. Devon’s staff is adept at the many uses of technology in the classroom, and the classroom extends into the home. Father says, “We are increasingly incorporating technology into what we do every day.”

Father believes that the modern world is the result of the human integration of science, the arts, and business. In recognition of this essential synergy, Devon has renewed its commitment to the fine arts and the performing arts. He says, “We are also instituting programs that will enable our students to experience, business, science and the arts through internships. Devon has always produced students anxious to engage the world and to generate change for the better. We will now be providing opportunities for students to do that earlier, and more broadly than ever before.”

“We embrace the fact that the world into which our students will graduate is different. Certainly, there are unchanging verities-faith, hope, and love to name the most important. We remain dedicated to modeling for our boys the Piarist values of charity, humility, patience, community, and honesty. But there are also changes that are occurring so fast that it sometimes seems that if we blink, we’ll miss them completely. That ever-changing the world that we prepare students for- The Gospels and Google Docs, Walt Whitman and wikis, Plato and (yes) Playstation.” The 21st Century Devon Prep is poised for the future. 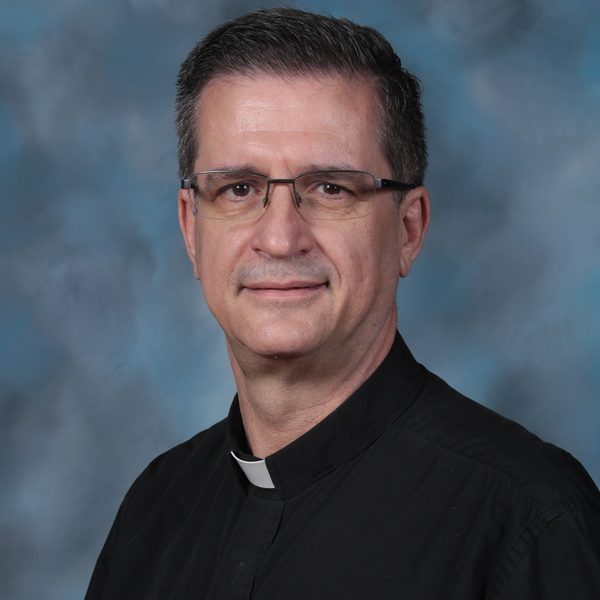 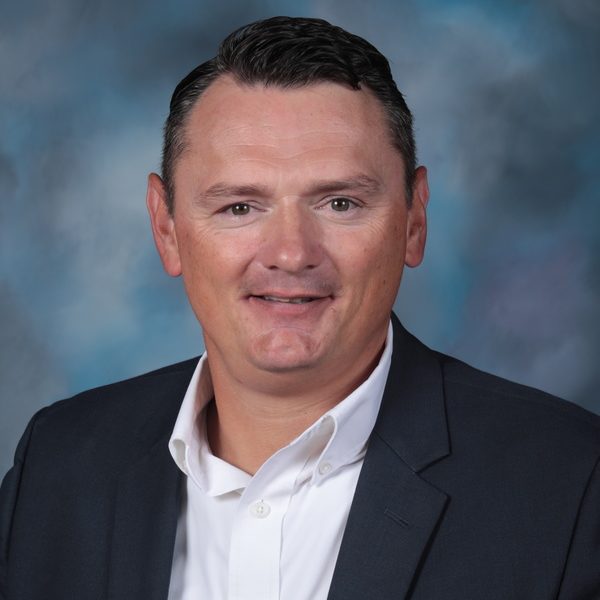