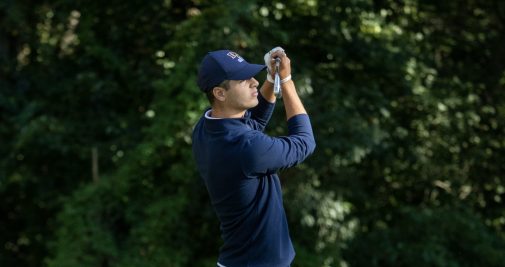 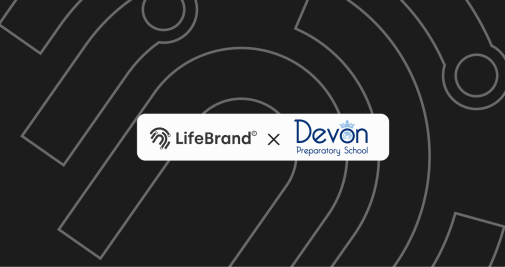 Father Geza Pazmany was born in Hungary in 1929 and spent the majority of his youth in the Hungarian city of Gyor, which is nestled midway between Budapest and Vienna.  Father has survived both the German and Soviet Occupations during which time he served in the Hungarian civil defense. In 1951, unable to bear the oppression in Hungary, Father escaped into Austria where he studied at the Collegium Pazmanium, a Roman Catholic Seminary.  In 1953, the Hungarian government shut down seven seminaries and Father made the decision to return to Hungary in order to provide the displaced seminarians with information on how to safely cross the border into Austria. When Father returned Hungary, he was arrested and sentenced to 15 years in Vac Political Prison. Fortunately, Father was released after 3 1/2 years  and he continued his studies to become a priest. Father was ordained a Piarist priest in 1961 and emigrated to the US. Father taught religion and math at Devon Prep and has remained at the school for most of the last 58 years. He recently shared that Devon has been the most wonderful place for him; it is his home.

Geza Pazmany’s stories of his life in Hungary and Vienna are filled with the drama and adventure that most of us only dream about, or read about in books. His memories of those days and the early days of Devon Prep are vivid and colorful. Most meaningful to him are his years with his beloved dog and companion, Brother Joey. Father is a treasure to our community and we are blessed to be able to celebrate his 90th birthday!